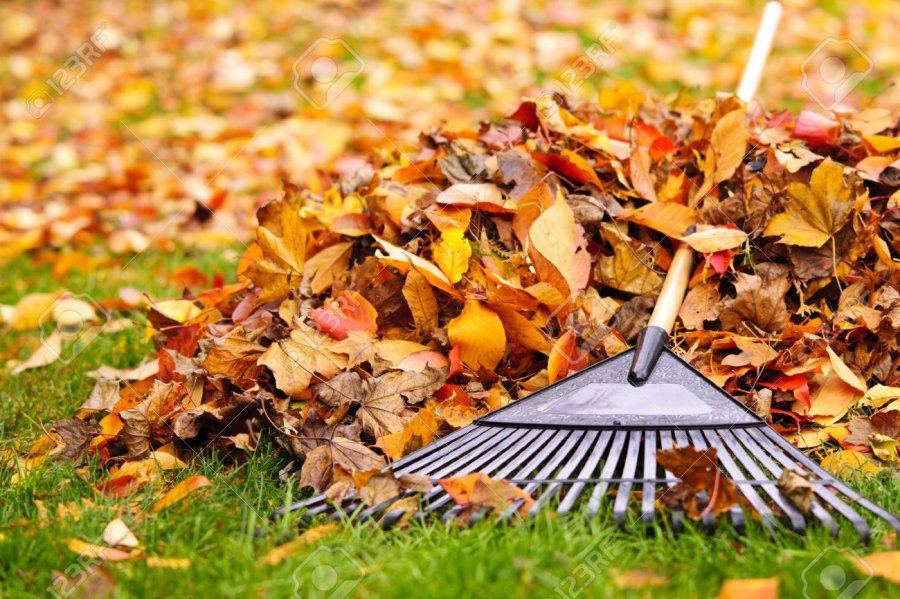 Challenging times for the London Property market have been widely reported for most of 2018; however Jonathan Bye, director of Eric Lloyd & Co, is able to report that the South Devon property market has remained relatively robust.  The year got off to a slow start but momentum has returned during the summer months with Eric Lloyd & Co retaining a healthy share of the market in its areas of operation.  While prices have taken a bit of a tumble in some areas of the country, prices in Torbay have continued on a gentle upward trend underlining the area’s continued popularity with home owners.  Properties in need of renovation continue to be in strong demand with buyers keen to put their DIY skills to the test and create a home of their own making.  Eric Lloyd & Co have recently completed sales on five such properties:  a bungalow in Barton Road, Paignton with a glimpse of the sea on the market at £170,000, an unfinished symphony in North Rocks Road, Broadsands at an asking price of £365,000, a substantial chalet bungalow in Manor Bend, Galmpton offering great potential – guide price £400,000, plus bungalows in Cumber Drive and Ranscombe Close, Brixham at asking prices of £275,000 and £155,000 respectively.  Jonathan commented, “We are often asked by potential sellers of properties in poor condition whether they should undertake any improvement works themselves.  The general answer is no.  Just keep it simple by making the property as presentable as possible and then let the new owners get on with all the hard work.”  Jonathan added, “Whether a property is pristine or in need of improvement setting the correct asking price is critical and is likely to become even more important as the winter months approach.  If you have a property which has been on the market for a while have a discussion with your agent to see if a price review might help.”  If you are considering a move either this year or next call Eric Lloyd & Co on Paignton 01803 844466 or Brixham 01803 852773 to arrange a free and without obligation valuation and discussion.